Arcomusical is delighted to announce that our world music album, MeiaMeia, is up for consideration on the 2018 Grammy ballot in the category of:

MeiaMeia represents three years of the continuous development of our original composition cycle for our unique world music sextet of Afro-Brazilian berimbau musical bows. We have been thrilled to receive continuously positive critical and audience response to our work.

Please give MeiaMeia a listen and spread the word to members of the Recording Academy. Remember, ballots are due October 29th at 6PM. 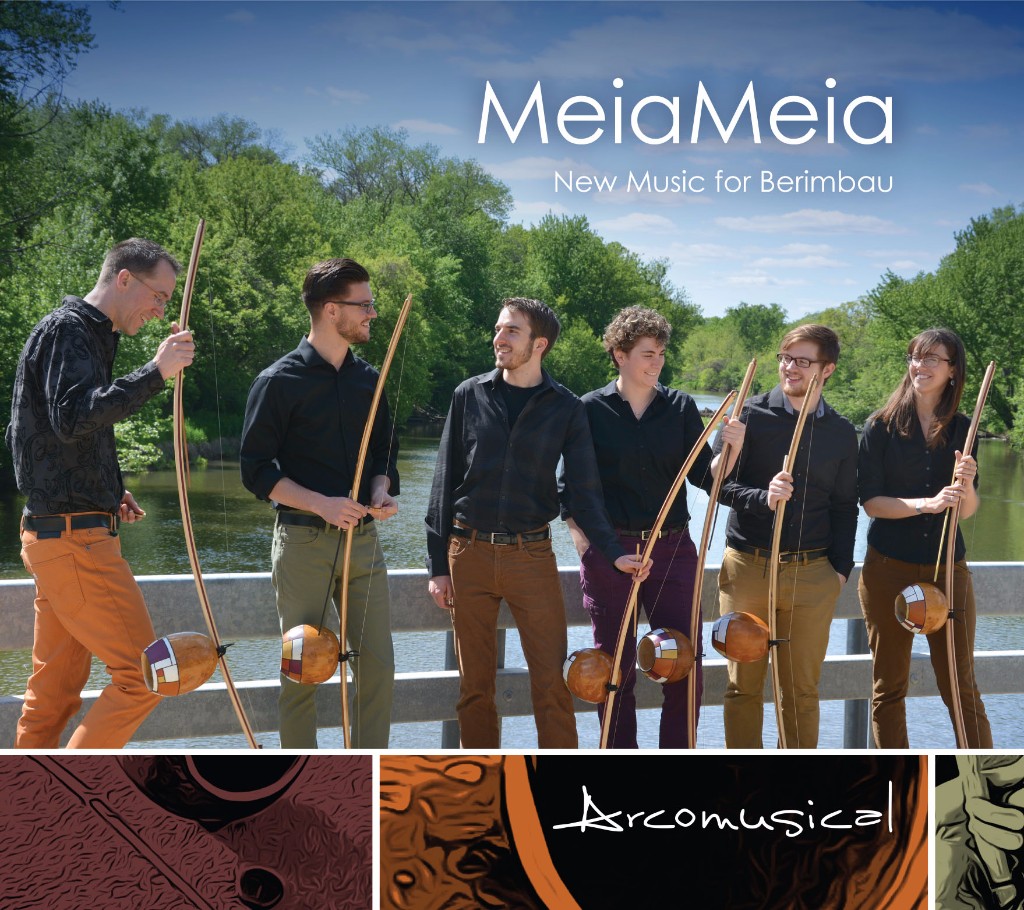 Reviews and Praise for MeiaMeia

“In a breathtakingly stunning effort, the Projeto Arcomusical ensemble has crafted a work of such unique beauty, I find it difficult to focus my thoughts amidst a flood of adjectives that spring to mind in response to the auditory joyful discovery this CD provides. Projeto Arcomusical takes the berimbau way beyond Brazil in its path toward new musical expression while assuring the musical bow’s connectivity to its roots in both Brazil and Sub-Saharan Africa. I found myself without hesitation in offering Projeto Arcomusical the highest recommendation I could humbly fathom.”
– N. Scott Robinson, Percussive Notes, May 2017

“The music for multiple players is most fascinating of all because it makes both the berimbau and this music “larger” than ever, as it is makes for – for want of a more descriptive term – an almost choral-chamber music. Thus in the larger ensemble music – quartet, quintet and sextet performances – the soundworld is so wonderfully big that it embraces the virtually limitless richness of the instrument. Now this is something Naná Vasconcelos achieved on his own, but no one else has approached the instrument with a view of enlarging this soundscape, and thus literature in praise of it but Projeto Arcomusical. And that is the existential value of this repertoire and its capture on record.”
– Raul da Gama, World Music Report, May 13, 2017
“Projeto Arcomusical doesn’t miss a beat. The sextet is so tuned in to one another that at times it becomes difficult (if not impossible) to tell where one instrument ends and another begins. The players are so precise, so blissfully engaged with their instruments and one another that the individual pieces and the individual players melt away, and you begin to discover the uniquely captivating character of the instrument itself.”
– Maggie Molloy, Second Inversion, December 5, 2016
“Arcomusical’s music making is elegant, colorful, bold, vibrant, inspiring, and centered. The individual and collective world-class expertise of Arcomusical’s musicians make their performances sparkle!”
– Augusta Read Thomas, University Professor of Composition in the Department of Music and the College, The University of Chicago

Listen To and Purchase MeiaMeia 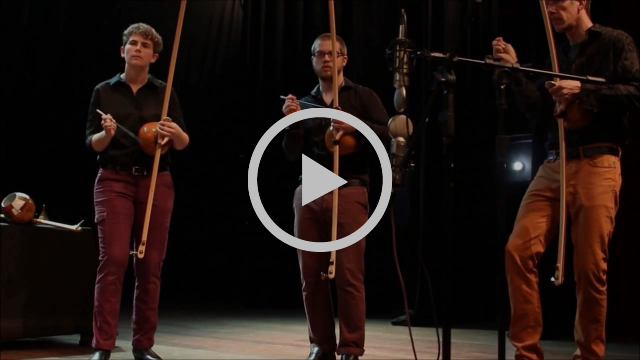