WHAT PEOPLE ARE SAYING

“A wonderful musical experience with accomplished musicians, friends and a sunny quad. Arcomusical helped create a great memory for my first face to face gathering of 2021!”

“Arcomusical doesn’t miss a beat. The sextet is so tuned in to one another that at times it becomes difficult (if not impossible) to tell where one instrument ends and another begins. The players are so precise, so blissfully engaged with their instruments and one another that the individual pieces and the individual players melt away, and you begin to discover the uniquely captivating character of the instrument itself.”

One Tree Many Branches, Lutheran Church of the Ascension, Northfield, IL 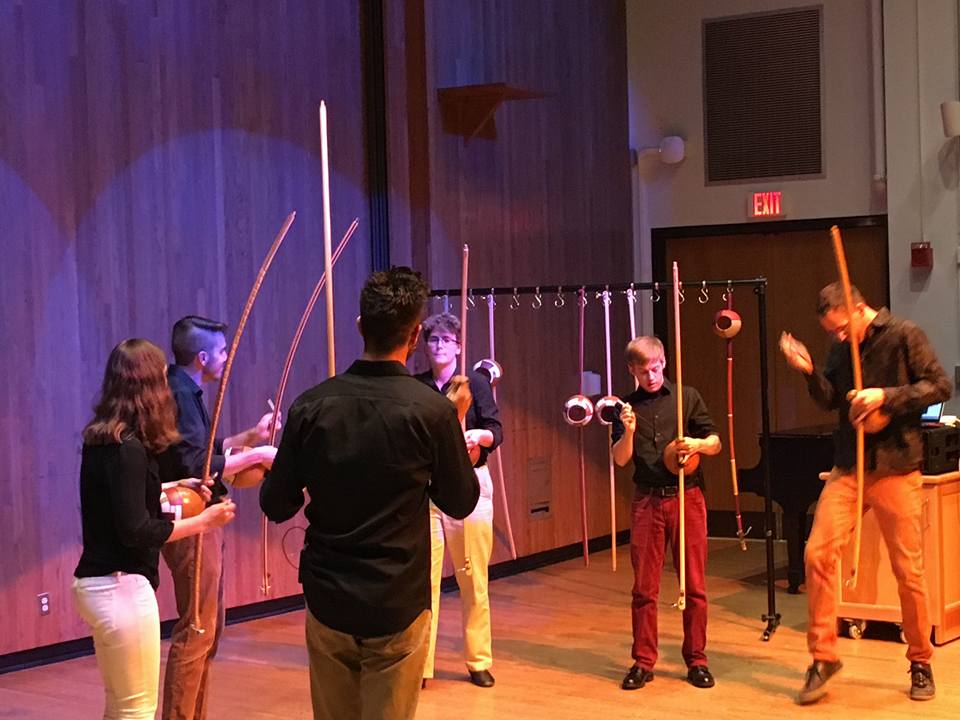 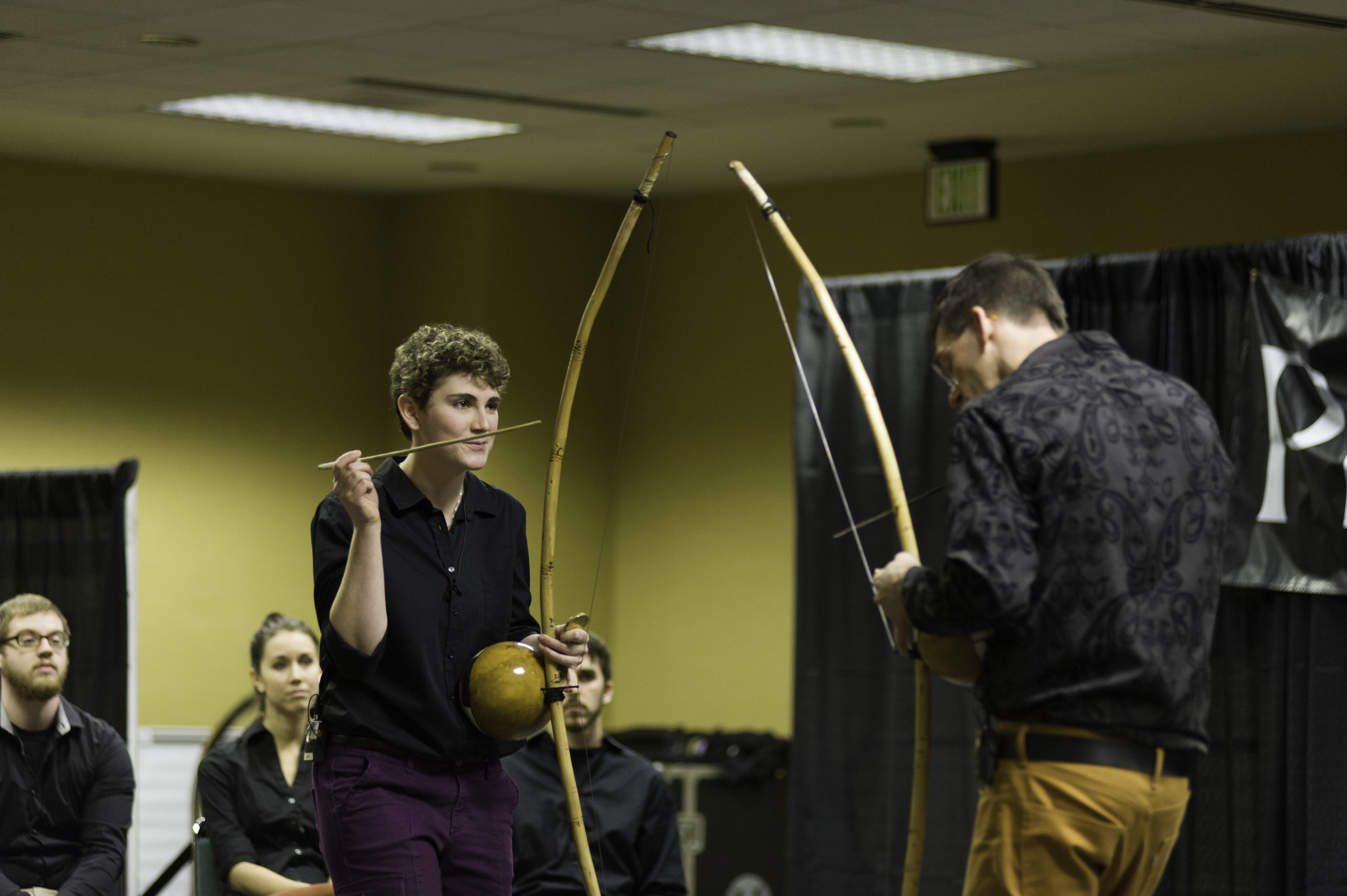 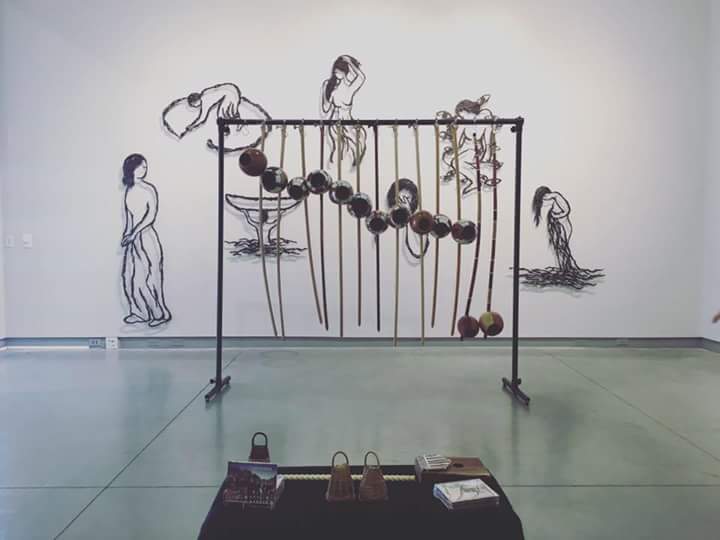 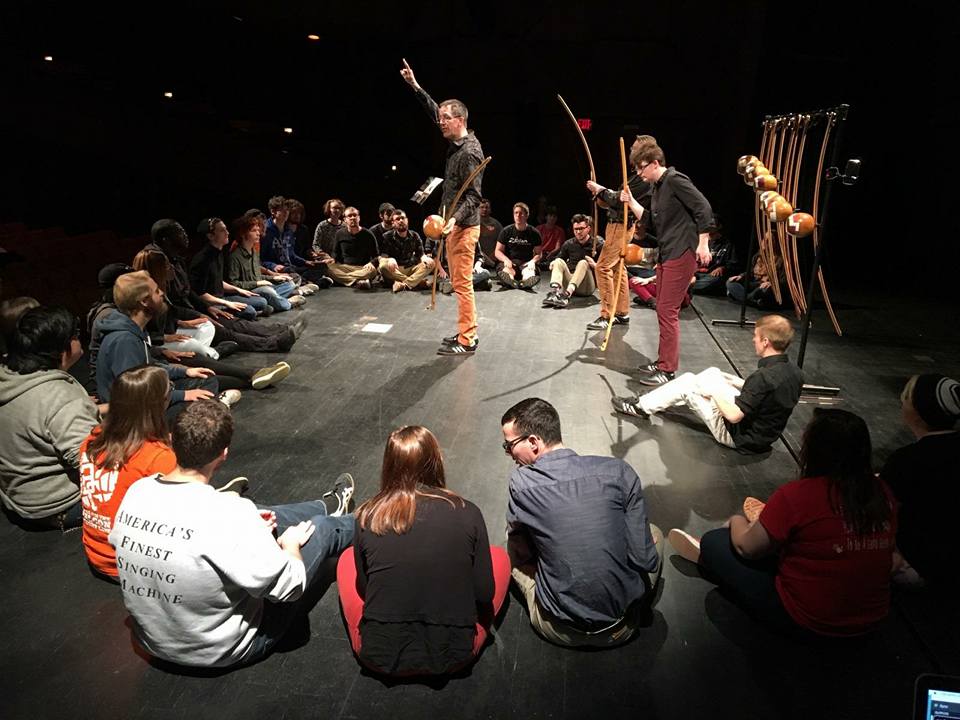 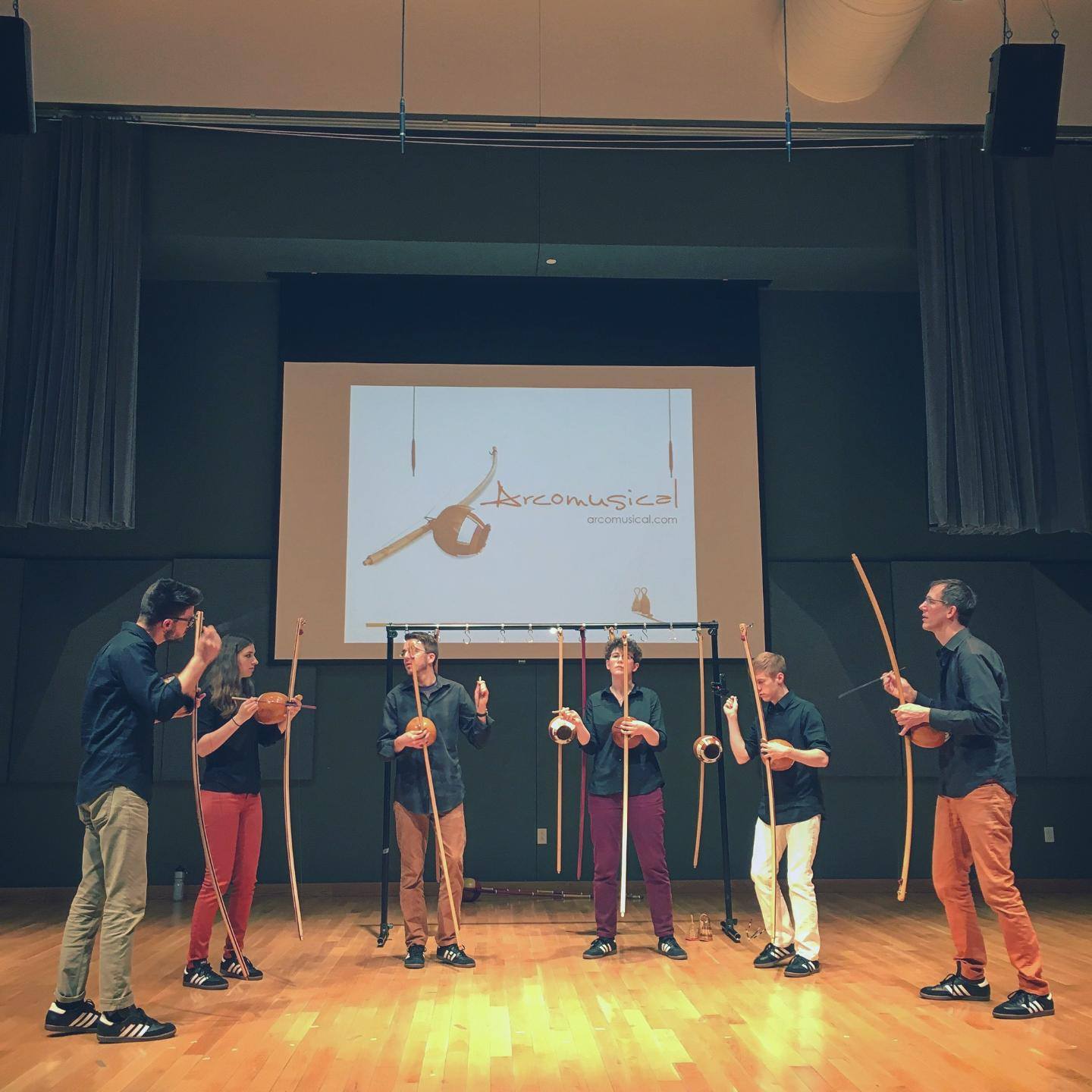